Deepam:
Deepam means an oil lamp. Here, the oil can be any ghee, butter or any type of oil. According to Sanatana Dharma, there is a tradition that every hindu has to lit a lamp every day before the God. Hindus believe that lamp before god makes us travel from darkness to brightness.

According to Rig-Veda, Goddess Lakshmi will visit the place where the lamps are lit. Lightening lamp before holy basil is considered auspicious.

One of the ancient stories tell us the power of lightening oil lamp. Due to the curse of Sage Durvasa, Lord Indra lost his power, wealth and kingship. He requests Lord Vishnu to give a solution for his problem. Later Lord Vishnu told Indra to worship a lamp by considering lamp as Goddess Lakshmi. After performing the same, his powers were restored.

Some Hindus say that huge lamp with bright light was originated while churning milky ocean by demons and gods using a giant snake as rope.

Gayatri Mantra:
Gayatri mantra is a Sanskrit verse of a hymn in Rigveda (3.62.10).  Gayatri Mantra creates a resonance in the nerves which connected to several important parts of body. when a person repeats the mantra, certain pressure points on lips,tongue, vocal cord and palate got elevated to give excitement on extrasensory energy centers.


Cultural beliefs:
Gayatri devi was an incarnation of Saraswati Devi which have powers of Goddess Sri Lakshmi and Goddess Shakti. The Four vedas(ancient texts) was given by her to creator(Lord Brahma).Hence Gayatri was called as Veda-Mata (Mother of Vedas). Gayatri mantra was repeated 3 times in day by Hindus. This mantra will remove all obstacles , dispel darkness and increase wisdom from one's path.It is believed that Sage Vishwamitra arranged these hymn in his meditation.It is believed that the words are arranged carefully which conveys meaning and creates specific powerful vibrations in the body through utterance.

Bhagiratha - King or Engineer:
Bhagiratha was a great king of Kosala-nadu kingdom which is approximate region of Awadh in the state of Utter Pradesh,India. It is believed that he is forefather of Lord Rama. Hindus believe King Bhagirath made crucial effect to bring River Ganga to earth from heaven.

Several Hindu holy places lie on the banks of river Ganga. Ganga raises at Himalaya mountains and touches Uttarakhand, Uttar Pradesh, Bihar, Jharkhand, West Bengal states in India and empties at Bay of Bengal. It is  trans-boundary river of countries Bangladesh and  India. Hindus believe that taking a dip in this river will liberate them from life-death cycle. 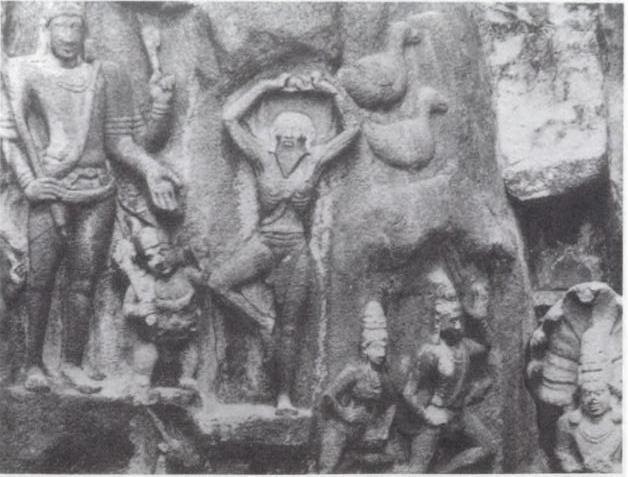 Traditional story:
Sagara, the king of Kosala-nadu chose to perform Aswamedha yaga. His servants lost the track of ritual horse. According to his sources, he believed that Lord Indra took the horse and kept it hidden under ground(pathalalokha). King Sagara ordered his 60,000 sons to track the horse. They went to underground by digging earth. At last, they found horse at Sage Kapila's place. His sons thought that Sage Kapila had theft the horse and attacked him when he was doing meditation. By this act, Sage Kapila got angry and turned  60,000 sons into ashes. To make their souls rest in peace, king sagara decided to do cremation rites by immersing their ashes in Ganges. Then he called grand-son Anshumanthu to bring river ganga to the kingdom. He did severe penance and died without succeeding the request of Sagara. Later, his son Dilipa also died without succeeding the request. Finally, Bhagiratha who is the son of Dilipa performed penance to please Ganga-devi and got succeeded on a condition to make Ganga fall on Lord Shiva  matted hair locks and then proceed to earth. Later, he done penance to Lord Shiva for stopping ganga flow using his hair locks. He got succeeded to bring Ganga river to earth from heaven with the help of Lord Shiva.

Niyoga - Miraculous birth Conceptions
Niyoga is a process of conceiving a child, when a person is dead or incapable to attain fatherhood can  designate or request another person to make her women to conceive a child. The selection of appointing person for this duty likely be elected on the basis of respect and admiration towards concern.This process of conceiving is to protect 'dharma' or righteousness of family. It is not to fulfill the pleasure.
Artificial insemination without joining any intercourse and Cloning the fertilization of egg in laboratories,Stem cells are the other methods which comes parallel with niyoga process. 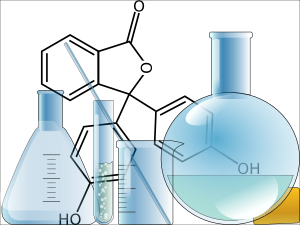 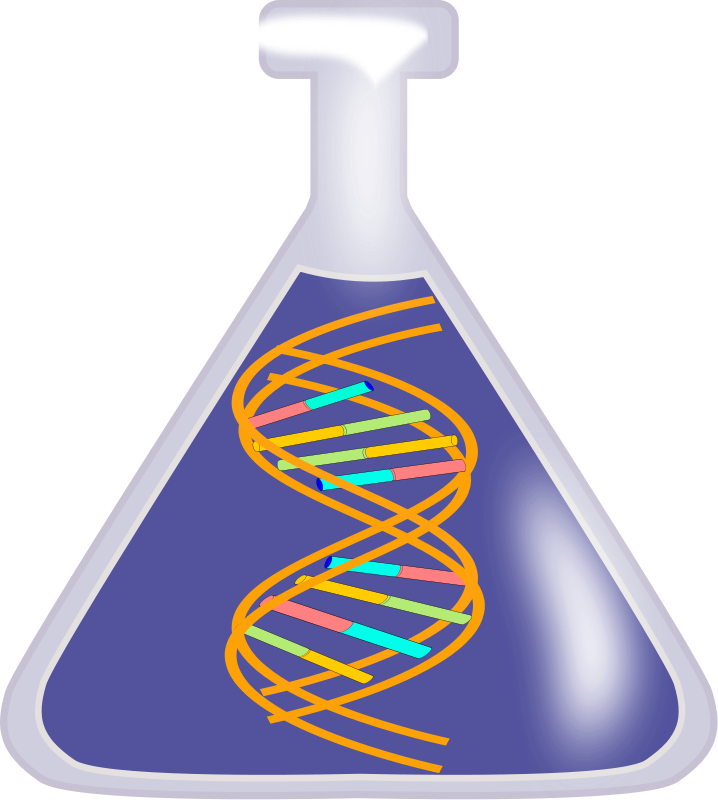