Vanara:
Vanara's are also called as 'vana-chara'. Vanachara means people who lives in forest and called as forest-dwellers. Their presence was sighted in Hindu epics Ramayana and Mahabharata. Vanara kingdom helped Lord Rama in search of sita and fought against Ravana. In Mahabharata one of vanara Jambavan met Lord Krishna and Hanuman met Bhima and Arjuna. Vanara's lived on mount Rishyamukha in Kishkindha of Dandaka forest. 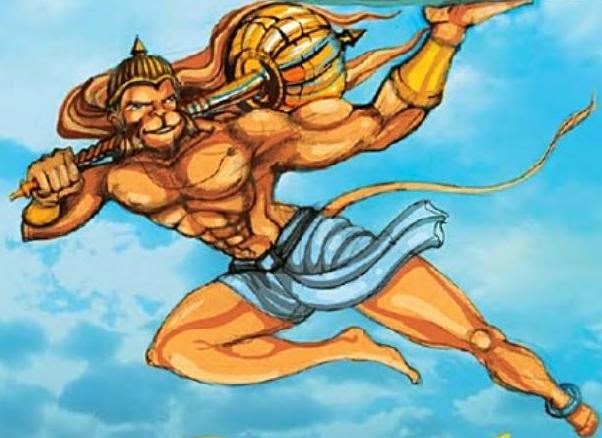 Vanaras posse’s superhuman powers. Some of stories about vanara's states that, Jambavan he is one who involved in churning of milky ocean and he encircled Lord Vamana (who occupied three worlds with his foot while suppressing demon king Bali) seven times. He has strength of ten million lions and fight against Lord Krishna for the precious gem 'Syamantaka mani'. He is the one who made Hanuman to realize his true powers. Hanuman belongs to vanara fly across the sea in search of sita. Hanuman saved laxman life by bringing life saving herbs and popularly called as 'Rambant'. Likewise so many vanara worriers like Sugriva,Angadha, ..Etc exhibited their powers and helped Rama in the battle. 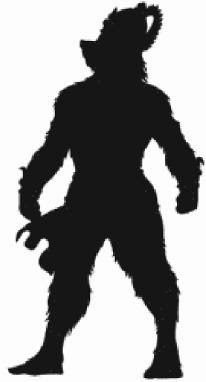 Bigfoot eat elk. There is a published bite mark study. It says above that the Vanaras were vegetarians. Some similarities and some discrepancies in the accounts.. I am sure they are related beings. Oh i have witnessed BF many times and only believed after i saw them for myself. They are not hard to find, just hard to catch. :-)

If you want your ex-girlfriend or ex-boyfriend to come crawling back to you on their knees (even if they're dating somebody else now) you got to watch this video
right away...

(VIDEO) Win your ex back with TEXT messages?